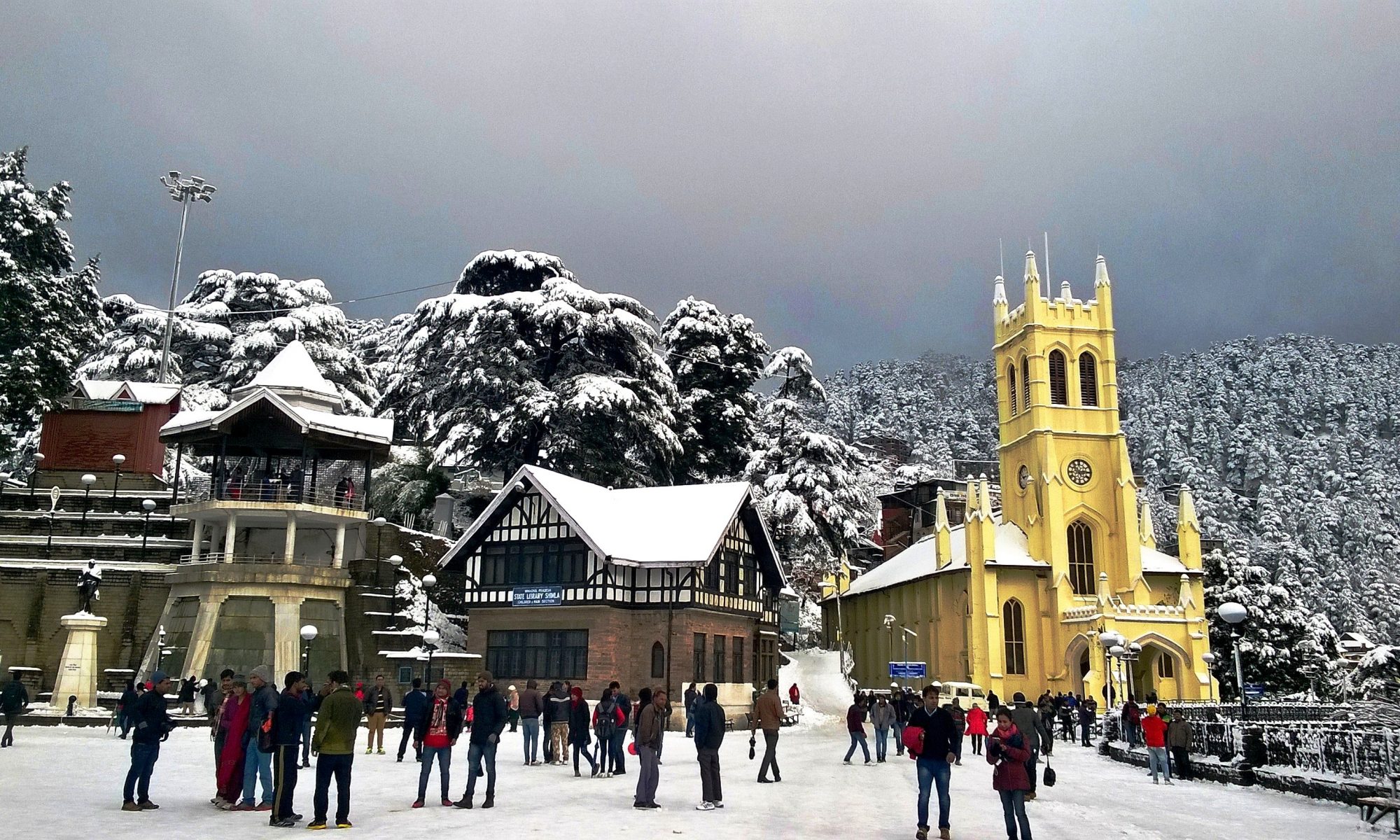 Arrive at Airport / Railway, after traditional ‘Swagat’ (Welcome) our representative would assist you at airport / Railway Station and handover the doc to you.  Later drive to Shimla (on the way will stop for Lunch) upon arrival check in at hotel and rest. Overnight stay at Shimla

Morning Post Breakfast, we will Start our City Tour of Shimla including The Indian Institute Of Advanced Studies, Christ Church is Situated on the Ridge is Christ Church, which is the second oldest church in Northern India. It has a very majestic appearance and inside there are stained glass windows which represent faith, hope, charity, fortitude, patience and humility and Jakhu Temple dedicated to the monkey god Hanuman. It’s located near the highest point of the ridge and offers fine views of the town, surrounding valley and snow-capped peaks. Other scenic spots nearby include the 67m high Chadwick Falls, the picnic spot of Prospect Hill, Kufri – KUFRI (16 km) :  At 2501m, this is famous for its wide views and ski slopes. An enjoyable walk leads up to the Mahasu Peak.  At Kufri, Himachal Tourism runs the Cafe Lalit and Evening free to stroll in the famous shopping place of Shimla town – The Mall & The Ridge. Overnight Stay at Shimla 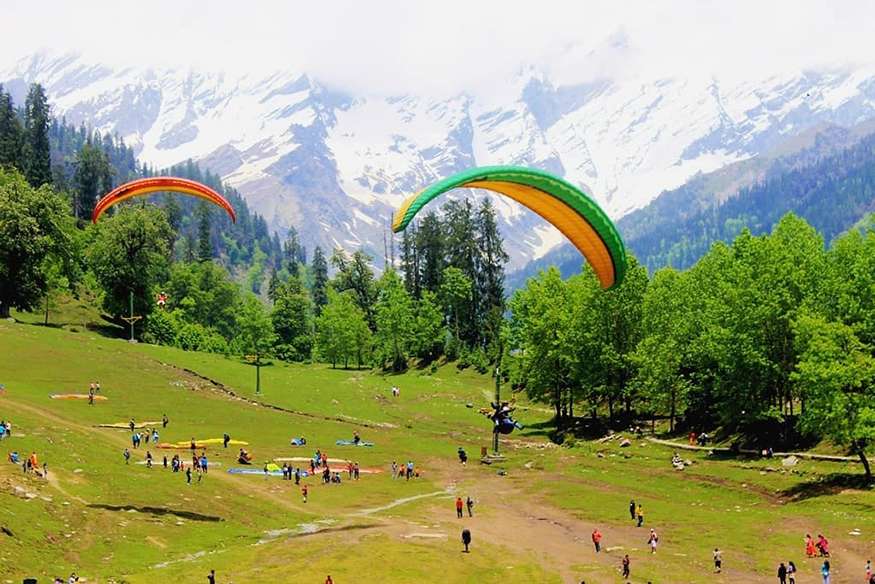