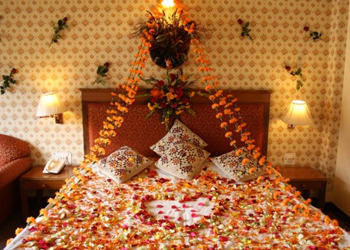 Arrival at Bir Road (NH entrance of Bir Billing) via Volvo, our driver will meet & pick you up and transfer to hotel, time for fresh-n-up and breakfast at Hotel. You will take short time for rest. After that we will visit local tibitian Market.

Bir-Billing is considered as one of the top three paragliding sites in the world. As exciting and thrilling as it is, the activity of paragliding is set amid the lush green meadows with starting point at Billing (2400 m) and landing takes place in the fields at Western Edge of Tibetan Colony in Chowgan (Bir, towards 14 km south). We also will go to Billing 18 kms aprox from Bir Road, take of site of Paragaliding.

After that we visit Sherab Ling monastery, Bir Billing is recognized as the place where spiritual studies prevail, as well. Out of the many serene holy temples in Bir Billing is Sherab Ling Monastery. It is surrounded by beautiful forests and discovering a long – spanning philosophy is what you must expect at this place. Also visit Bir tea factory, Chokling monastery, Dear park institute and local Tibtian market. Get back to the hotel by the evening.

After breakfast at hotel leave for day excursion, first we will visit Simsa devi Temple aprox 30 Kms from Billing. It is said that on the floor of this temple, the children of the destitute women get gold. This festival, called “Salindara" is held in Navaratri, which is held twice a year. In Navaratri, many infant couple children from neighboring states along with Himachal face this temple to get happiness. Earlier this temple was famous for some places but due to the internet it has now become famous all over India.

After that we go to next place which is closer to Simsha Temple know as Guffa. It has not proper maintenance work there but tourist can enter from one side and get out from next way.

After that proceed to Mata Chaturbhuja which means “Goddess with four Arms”. The temple is located at a height of 1500 m above sea level. (it has aprox 300 up stair to reach the temple. The Chaturbhuj temple is about 24 km from Jogindernagar. One of the beliefs that goes with this temple is that on the night of daiyan (rakshasas) amavasya, there is a war between the gods and rakshasas at a place on a hilltop near the famous Parashar lake in Mandi. If the gods lose, a sacrifice of any animal like sheep, cow, goat, bull, dog or even a human being has to be made. On the next pooranmashi (full moon day) the ‘poojari’ (goor) of the Chaturbhuja temple gets to know of the ‘sacrificial being’ through a hallucination process called ‘khel’ in local parlance. This is a very ancient temple said to be built by Pandavas is situated at an altitude of 4,830 feet (1,470 m) held sacred to Goddess Chaturbhuja, a form of Goddess Durga, is situated in Basahi Dhar.

Later we driver to Bir Billing via Jogindernagar, is also known for its scenic beauty, toy train (Pthankot-Jogindernagar) and hydro-electricity production. There is three hydro electricity power houses in which Shanan hydro electricity is India’s first hydro electricity power house. On the way also step down at Machyal (Machinder Dev) (God of Fish) to visit the Matsya temple (Incarnation of Loard Visnu), in small lake held sacred to Golden Mahseer worshipped as Machinder Nath literally meaning to ‘the Fish God’. Fish are fed and worshipped especially on Saturdays and Tuesdays. A temple dedicated to Machinder Nath lies beside the small lake along with old idols of gods.

In the Evening back to hotel at Bir-Billing.

Stay overnight at the hotel.

After breakfast at hotel leave for Barot. On arriving in Barot, check-in at the hotel/camp. After fresh n up go for local sightseen like Badagran, Lohardi, Nugru (Rural Village of Himachal) wildlife sanctuary etc.

In Barot you can also get blessing of Himachali local Devta (Pashakot) Pashakot is know as Pahadi Bazir, 2nd powerful Devta in Himachal.

Barot is the inlet point of the tunnel that diverts river water of Uhl river to Shanan Power House in Jogindernagar. The town has a diversion dam that was commissioned in 1932. The funicular trolley system was built during construction to connect Barot with Jogindernagar. The project workers live in the Punjab State Electricity Board (PSEB) colony in Barot.

Early morning we go for fishing again, best time for fishing is evening and early morning. Later we will have breakfast at hotel and rest. Till afternoon you will have time to explore local After lunch leave to Bir Billing.

Overnight at the hotel.

Breakfast at Hotel, afternoon check out from the hotel. Today we visit Chauntra Tibetan Monestry. Chountra is a small market town in the state of Himachal Pradesh in northern India located along National Highway 20 (Updated 154) which connects Pathankot (in Punjab) to Mandi.

It is also home to a Tibetan refugee community consisting of a settlement, full day for After breakfast at hotel leave for Volvo bus stand to board back to home. We will visit Bhumang Jampaling Monastery, Zabsang Choekhorling Monastery & Dzongsar Khyentse Chokyi Lodro College Of Dialectics.

In evening we drop you at Bir Bus station to catch Volvo back to Delhi or Chandigarh. 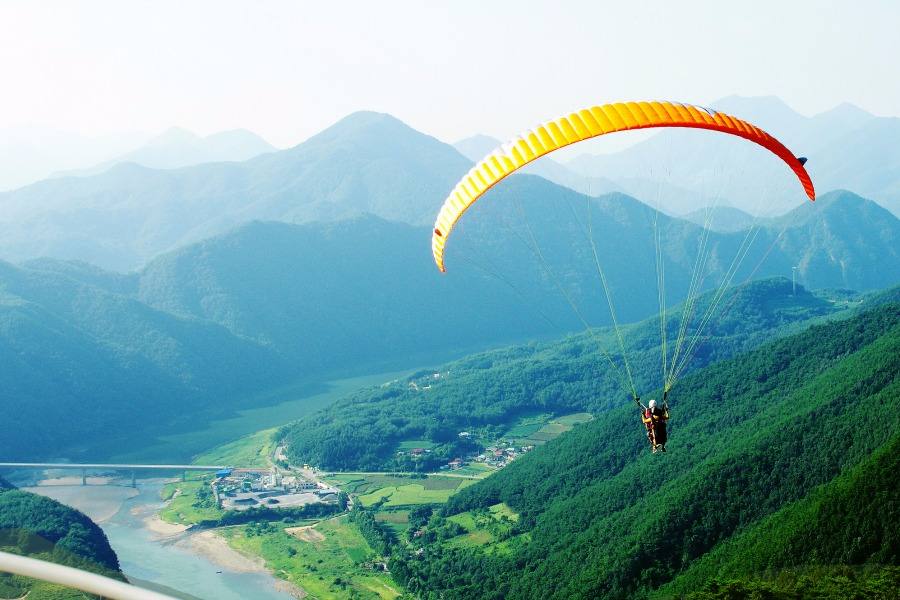